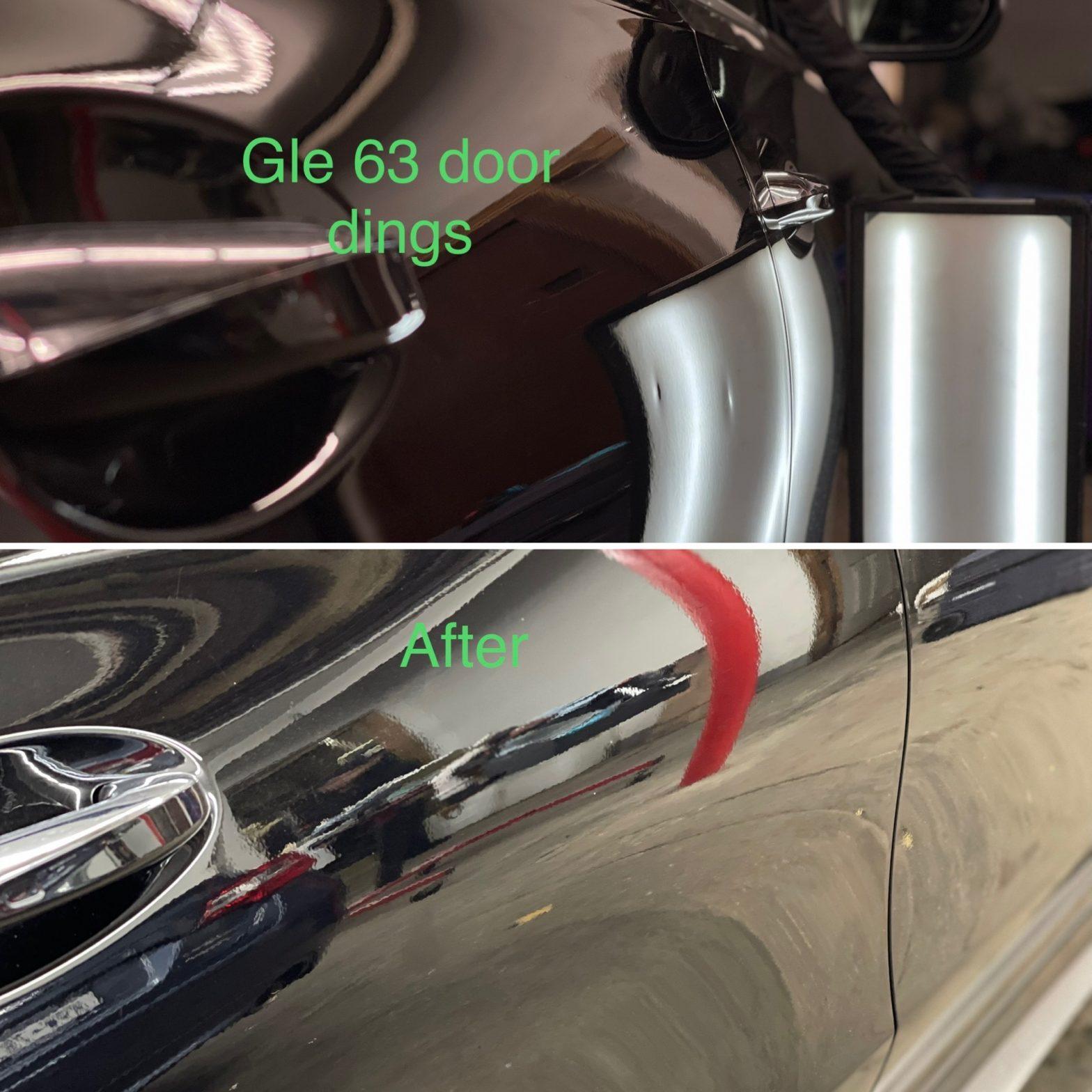 If your car has sustained an ugly dent due to parking lots and rock-ridden roads or if taking it to a traditional body shop seems too time-consuming or expensive, paintless dent repair (PDR) is the way to go. Paintless dent repair can fix most small and medium-sized dents while maintaining your car’s original factory standard.

Since paintless dent repair has proven effective in fixing 80-90% of dents, it is becoming increasingly popular among car owners.

So, if you want to see your car without a dent in significantly less cost and time, why not try a no paint dent repair service in Garden City, New York!

Why Choose Steve’s Dent Repair Over Others?

Remember, whether the dent is small in shape or size, it can bring specific challenges to your car’s original condition. So if you have any queries, give us a call right away and ask as many questions as you have regarding the paintless dent repair.

Moreover, if you wonder whether the recently found dent on your car is eligible for the paintless dent repair, don’t look further! Just send the photo of the damage to 347-744-0708 right away!